A downloadable game for Windows

IntraMuros is an experimental game "walking simulator"-like. All levels are inspired by works of  ByALM.
Walk around and enjoy the ambiences. Find the hidden keys and objects to unlock secret places.
No enemies, no threats... just a quite journey in some strange places.
/////
Footage from the last dev build :     https://vimeo.com/178658782

Unzip the file anywhere you want. Click on IntraMuros.exe to play.
And please, be indulgent for this first project :-)

Great work, though could use some polish. I could not find the last flag, and wasn't sure what to do in 'Nocturne' world (beside listen to  recordings). But otherwise I did see the ending. 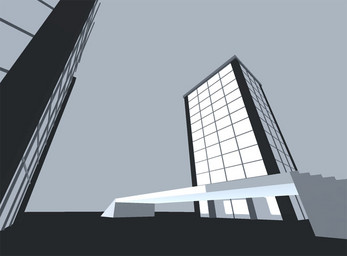 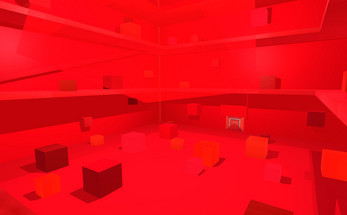 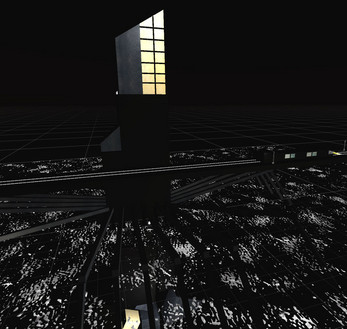 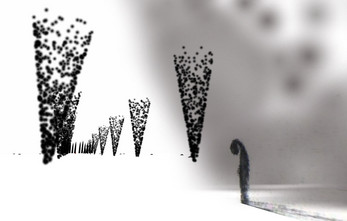 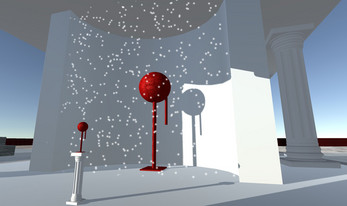 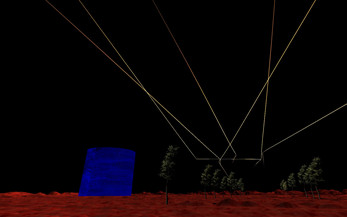 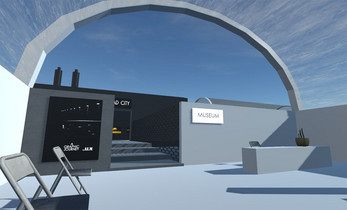 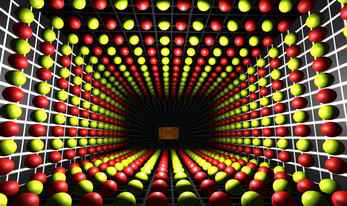 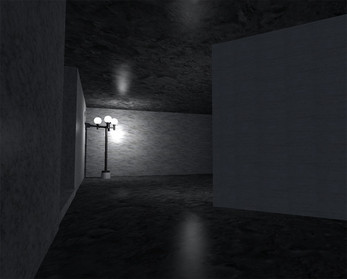 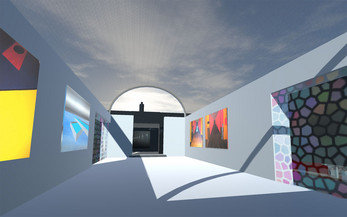 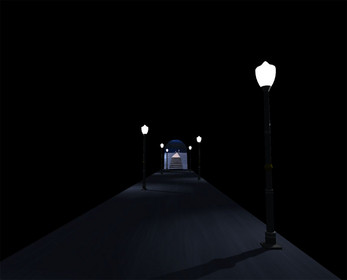 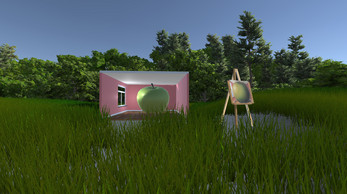